A History of Diversity Initiatives

Due in part to its location in southern California east of Los Angeles, with one of the most ethnically diverse populations in the country and with a large immigrant population from Asia and Latin America, the Psychology Department at the University of California, Riverside has long had both a diverse graduate student population and much research focus on issues of ethnicity, identity, individual differences, socialization, language, and culture. For example some of the dissertation titles include:List of Doctorates Awarded; Examples of Diversity 1967-Present 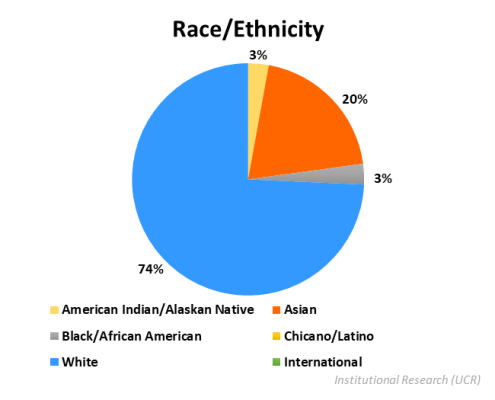 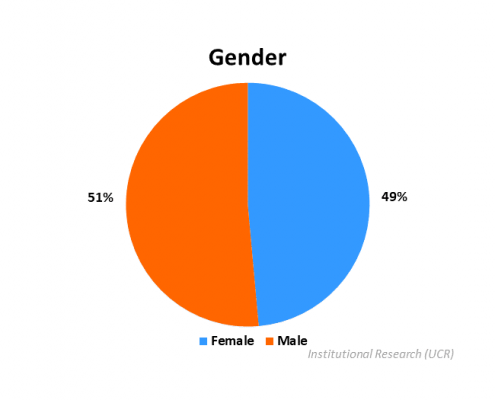 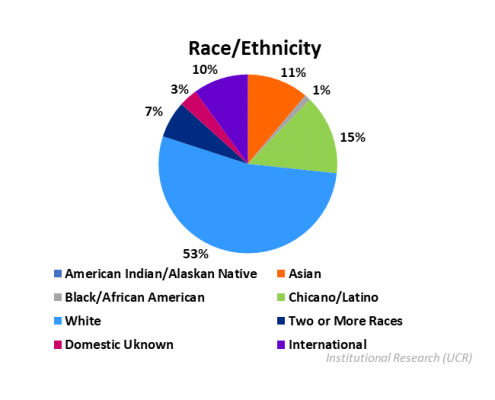 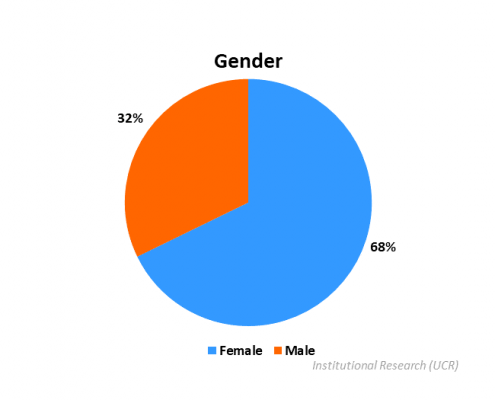 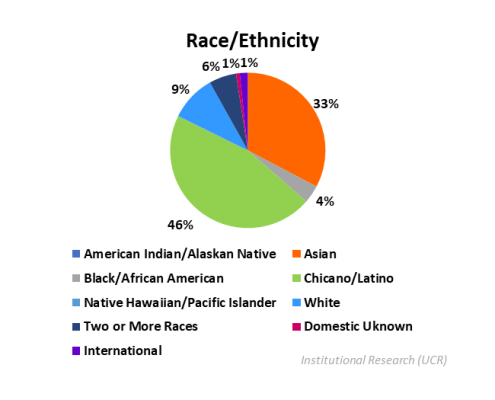 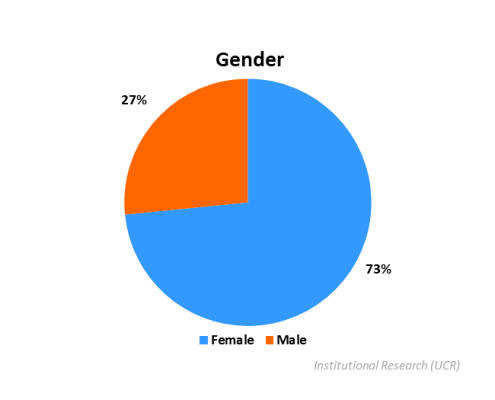