September 4, 2021: The Psychology Department is deeply saddened by the recent death of William Dunlop. 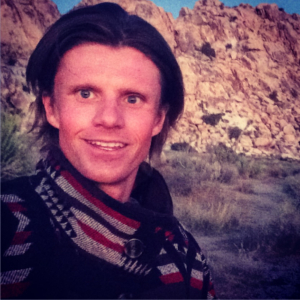 Will came to UCR in the Fall of 2013 after earning his Ph.D. at the University of British Columbia. His research focused on the way people use narratives to create their own life stories in which to situate their identities, and he had become a leading figure among those using narrative approaches to understand personality. He identified the “redemptive sequence” in persons’ life stories, a thematic element where a negative event is seen as the starting point for growth, development, and an eventual positive outcome. Professor Dunlop was also interested in how narrative identities changed over time, and in exploring the nature of volitional personality change—the conscious effort to change personal attributes. He was a productive scholar, with more than 50 publications in his too-short career. Professor Dunlop was liked and respected by his peers and by his students, and he will be missed by all who had the benefit of his wisdom, humor, and kindness.”